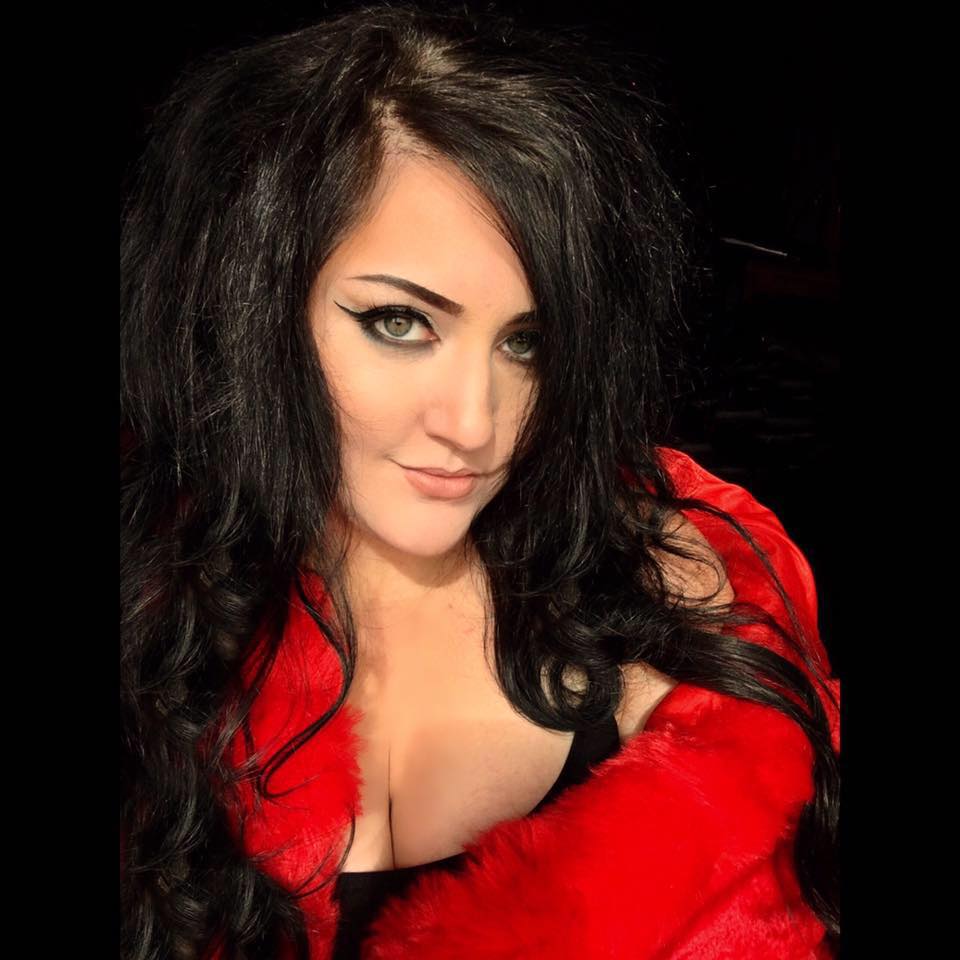 Dynamic singer/songwriter GINA SICILIA will release her eighth studio album, Heard the Lie, on August 31, 2018 via Blue Elan Records. Produced by Grammy-nominated Dave Darling, Siclia's remarkable eighth body of work in just a little over a decade, is a testament to her ever evolving love and practice of blues and country music.

"I've never really recorded albums that are straight blues because I've always felt the natural urge to write and record my many musical influences. But I have always tried to write blues-influenced songs with pop sensibilities and pop hooks—catchy songs that people can sing along to. That's something I tried to do even more when writing this album," say's Sicilia on her new release.

On previous albums SICILIA has always tried to evolve -- and that commitment to progress is especially evident on Heard The Lie. The gospel-tinged, up-tempo "Light Me Up" is a "really funky kind of dance song” she says, “I've never done anything like that before." While the handclap-peppered "Darling" comes from her love of girl groups and the languid throwback "How Many Times" is an R&B showstopper. She has even added her own creative-impulse to the smoldering cover of Bad Company's "Ready For Love" adding soulful touches, such as freewheeling organ.

Heard The Lie is also nuanced with prominent Americana flourishes. "Bad Things" boasts twangy guitar licks, while the loping, mid-tempo "Sugar" harkens back to '50s and '60s country ballads. Although this Americana inspiration is partly geographic — SICILIA relocated from Philadelphia to Nashville and has since been enveloped within that musical community — it's also a reflection of her diverse influences. Over the last decade or so, SICILIA has opened for Joe Bonamassa, Kenny Wayne Shepherd, Joan Osborne and Beth Hart, among others. SICILIA integrates down-to-the-roots inspirations seamlessly within the album's bluesy moments. Such as the strutting "Brighter Day," an upbeat duet with Grammy-nominated Janiva Magness, who also co-wrote the song, and the piano-tickled slow burn "Man In The Sky," a showcase for SICILIA 's formidable, smoky voice.

"I'm very influenced by being around musicians all the time, and being around so much live music," she says. "Great things can come from being authentic and forming real friendships and connections with other musicians anywhere, but particularly in Nashville."