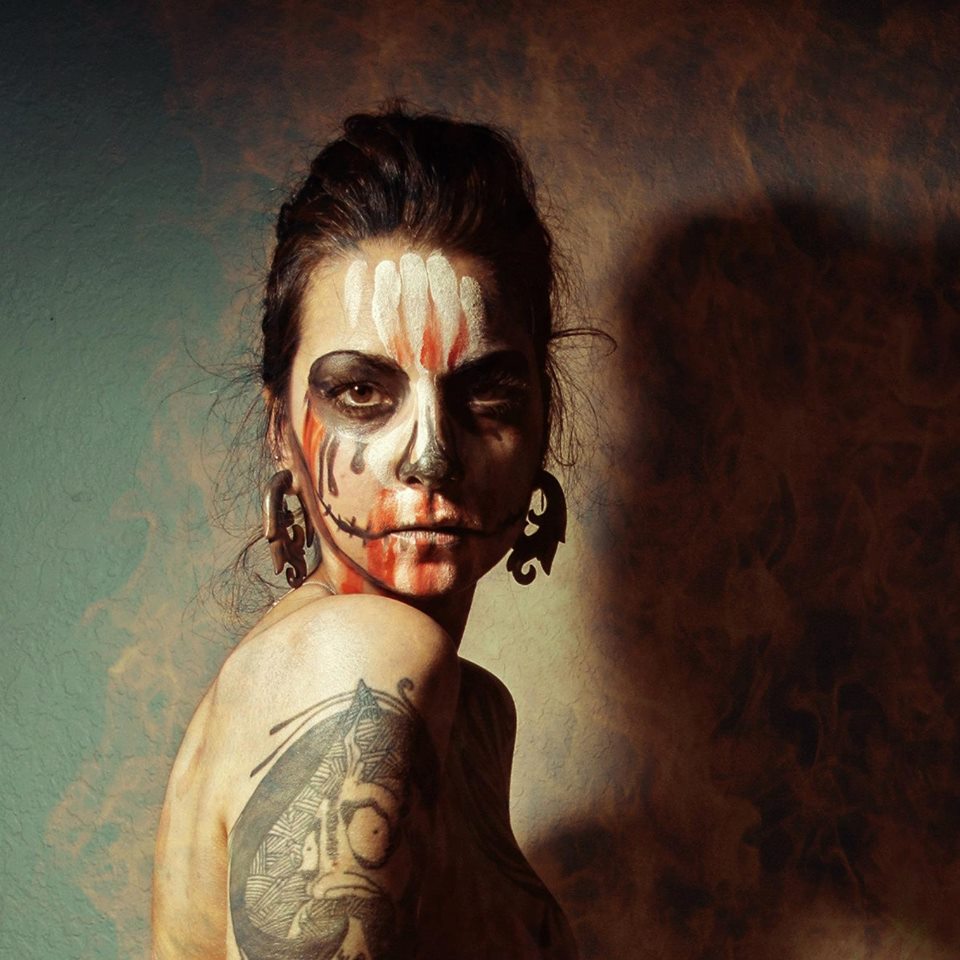 Bulgarian-born Geri X is a composer, a musician and a singer hard to put a label on. Fans and critics spotted it from the moment she broke onto the Tampa Bay music scene: Geri is an artist with a singular sound you have not heard before.
What started with a classical training in piano, guitar and voice, evolving out of a broad and eclectic blend of influences, has become wonderfully her own. In the process of sharing her songs, Geri bares her soul to ease the audience’s emotions. It is the strength of the voice and the charge to each word that draws them to a halt. “Geri X is a poet, rebel, and a singer with a voice that is demanding to be heard. She carries the intensity of a Mike Tyson punch with the serene beauty of one of the best female vocalists of this era” (L.A. Post)
She has received countless accolades for her work, including "Best of Indie" by Rolling Stone Magazine 2011 (Europe), Creative Loafing’s Best Singer Songwriter 5 times, "Woman of Indie 2013" of IRM, as well as playing Summerfest, Verge, Joshua Tree, Steel Bridge Song Festival, Folk Fest, Girls Out Loud. to new a few.
Aside from being a workaholic and an alluring performer, often carrying out few shows in a day, Geri is a prolific songwriter. This is a fundamental quality, which combined with her work ethic and the gift of sharing make her a true artist: one you can connect to.
Whether with a full band or on stage with just a guitar, she is simply captivating. One only needs to experience it.