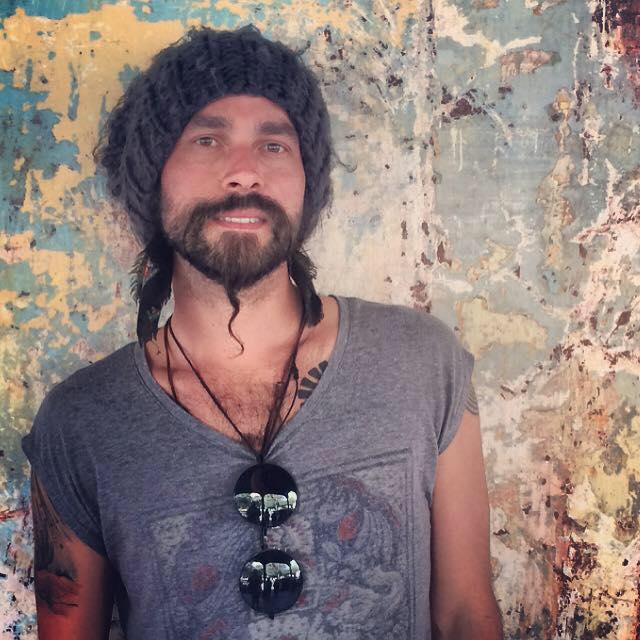 On his third independent release, singer-songwriter Gareth Asher is coming to age as a writer, delivering a well-crafted and emotionally charged body of work. This new album is intensified with bold electric guitars, steady driving percussion, and balanced with lush string arrangements provided by members of the Atlanta Symphony Orchestra. Asher recorded the album in home town Atlanta, with close friend and brilliant artist Clay Cook(Marshall Tucker Band, Zac Brown Band) once again producing and mixing.

What people are saying about Gareth:

"Gareth has the most soulful voice I have ever heard. The first time I heard his music I just had to stop and take it in. I imagine that is what it was like for those who heard Ray Charles or John Lennon for the first time." - Holly Firfer (92.9 Dave FM On-Air, Atlanta & Company)

Born in the small town Bowdon, GA, Gareth Asher was raised on a steady diet of old school funk, rock and soul. Asher attributes many of his musical sensibilities to monumental artists like Stevie Wonder, Phil Collins, and groups like Chicago. As a writer, he respects the work of iconic performing songwriters like Jackson Browne, Otis Redding, and Don Henley and The Eagles.

"I feel like my shell is finally cracking, and the best songs are starting to emerge. All my inner most thoughts and emotions are breaking through to the surface, and insisting on a ray of light to shine down upon them", says Asher.