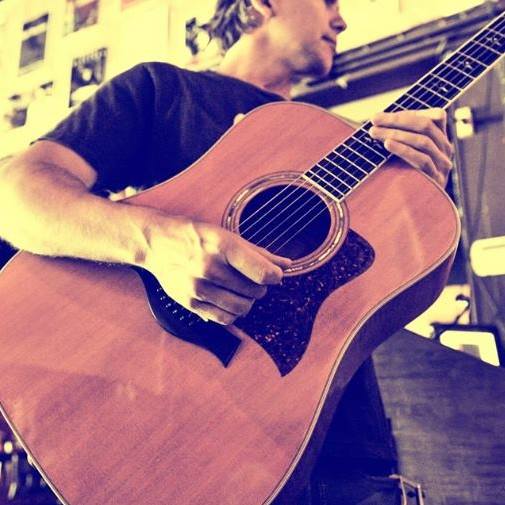 Fran Snyder is a nomadic, genre-defying singer-songwriter on a mission to change the industry of music. The typical dreams of getting signed, getting famous, getting rich simply aren't motivating enough. Fran wants to change things. He wants music to connect people in ways much deeper than having everyone sing the same song.

His 20 year career of writing, recording, and touring includes much of the standard fare (clubs, colleges, theaters, etc.), but what sets Fran apart is an unbelievable commitment to taking his music to the living rooms of music fans around the world. His devotion to "living room concerts" and other "listening rooms" has resulted in an expansive community of websites that promote his ideas, while building an entirely new touring infrastructure for the touring troubadour.