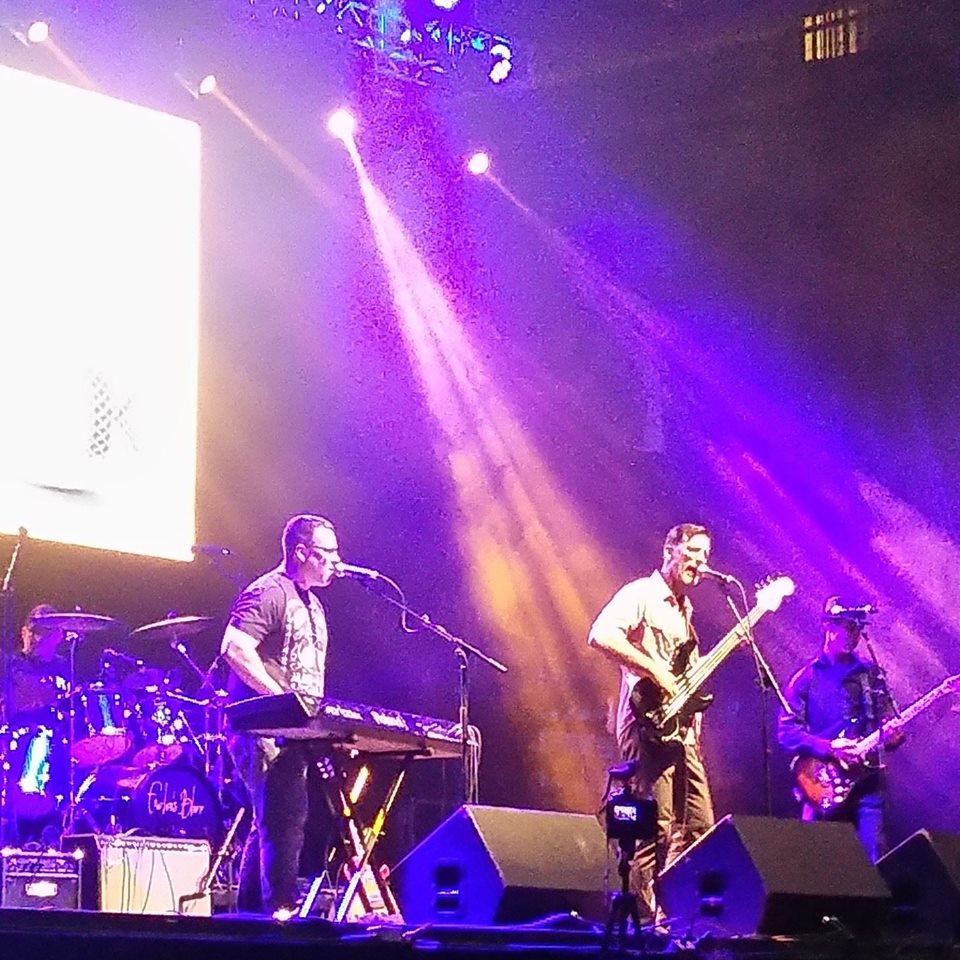 Fowler's Bluff is from St Petersburg, Florida and named after the small Suwannee River community where they wrote their original set of songs late in 2011. In 2013 they were named "Most Out-of-Nowhere Return to Awesome" by Creative Loafing Tampa who described their sound as one that, "pairs the complexity and ambition of jazz with the sweaty, rhythmic intensity of golden-era hardcore’s adventurous fringe to come up with something truly compelling." Creative Loafing Tampa also awarded their self-titled first album with 4.5 out of 5 stars while describing it as music that, "deftly balances melody and dissonance...beseeching full-bodied calls to tender higher-toned croons to unruly falsetto-reaching wails that soar, mosey or creep over finely arranged jazz-informed instrumentals."