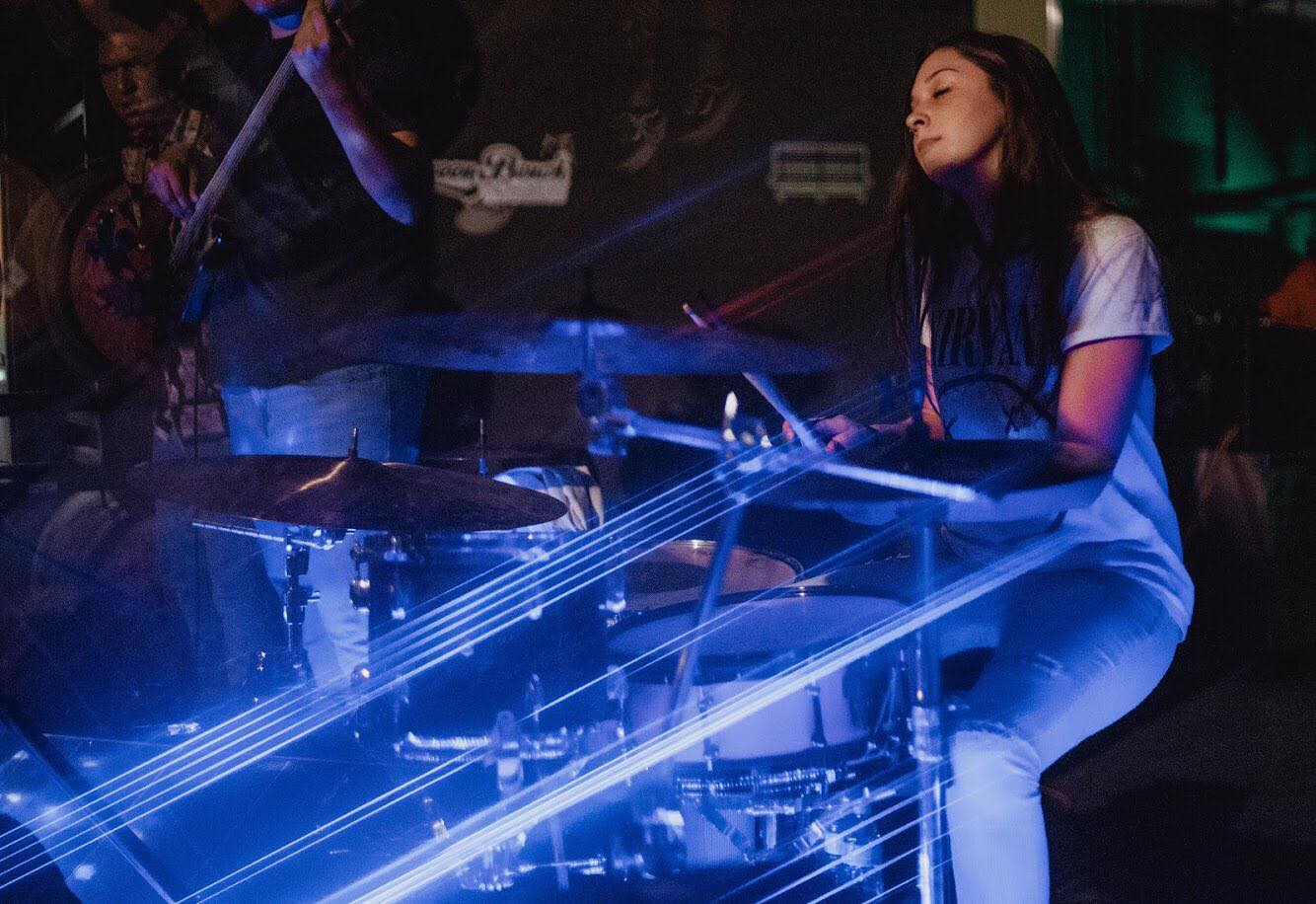 Neo soul/jazz instrumental trio led by drummer Natalie Depergola featuring special guests. With electronic but funky sounds similar to Robert Glasper and Yussef Kamaal, E&TM will be sure to lay down some tasty grooves.

Demi Nova is a dynamic artist blazing her own trail. Born in Nashville, Tennessee and raised in Atlanta, GA her music is deeply influenced by her southern roots.

This divine talent started out as a dancer ,performing for NBA and NFL games and sharing stages alongside many national acts such as TinaTurner and for major events including The Super Bowl.