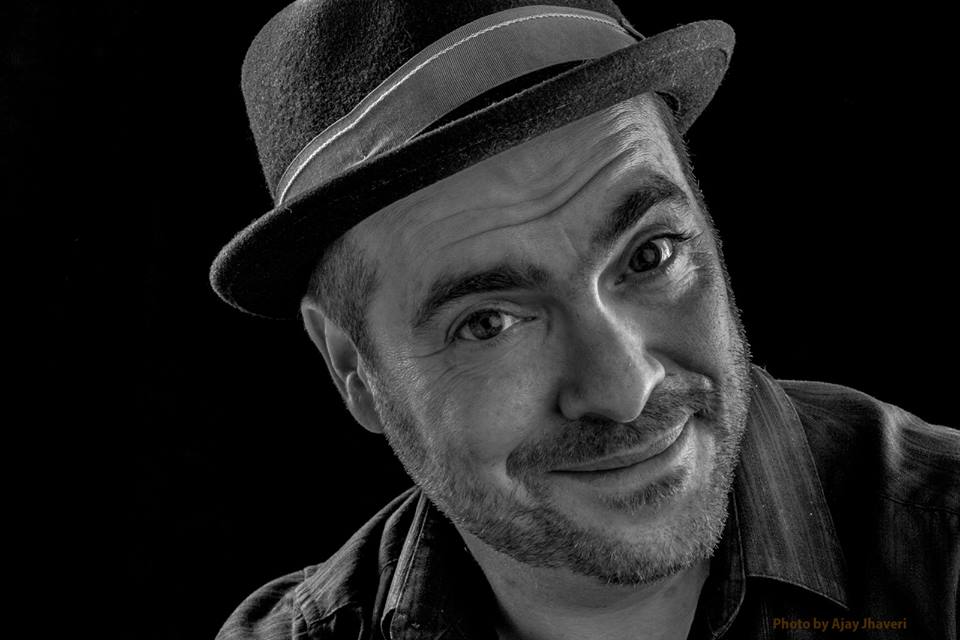 Award-winning singer/songwriter, performer, satirist multi-instrumentalist and entertainer Eric Schwartz (aka Eric “Red” Schwartz) tours the U.S. and Europe bringing his music to every audience he can find. He’s been playing music and comedy venues nationally for fifteen years (the Improv, The Bluebird, The Comedy Store, The Bottom Line…). He has composed for and performed in various Satiristas shows spearheaded by Paul Provenza, as well as “The Bad Boys of Comedy” with Bobby Slayton, Jim Norton et. al. His songs have been sung by Ronny Cox, Holly Near and Van Dyke Parks. Schwartz is possibly the only artist in the history of the world to get raves from Gloria Steinem and Hustler Magazine, Eric’s songs go from the political to the profane, sometimes both (see the International Songwriting Competition’s best comedy song of the year, “Clinton Got a Blowjob”.) Eric’s latest CD release The Aristocrat, which Paul Zollo (Songwriters on Songwriting) calls “a comic treasure” and the U.K.’s Rock’n’Reel magazine calls “beautifully produced and perfectly executed,” contains “There’s a Picture…”, currently in rotation on the nationally syndicated Bob and Tom show. Schwartz has also garnered radio play on stations as diverse as Howard Stern’s 100, Raw Dog Radio, the Ed Schultz Show and NPR’s All Things Considered. Schwartz’ latest release isThe Better Man which Brian Keathley of KALX Berkeley calls “by far his best work yet. A great collection of tunes with humor, and social commentary – some of which is damn profound. Be listening for it this week and beyond on my radio shows!”