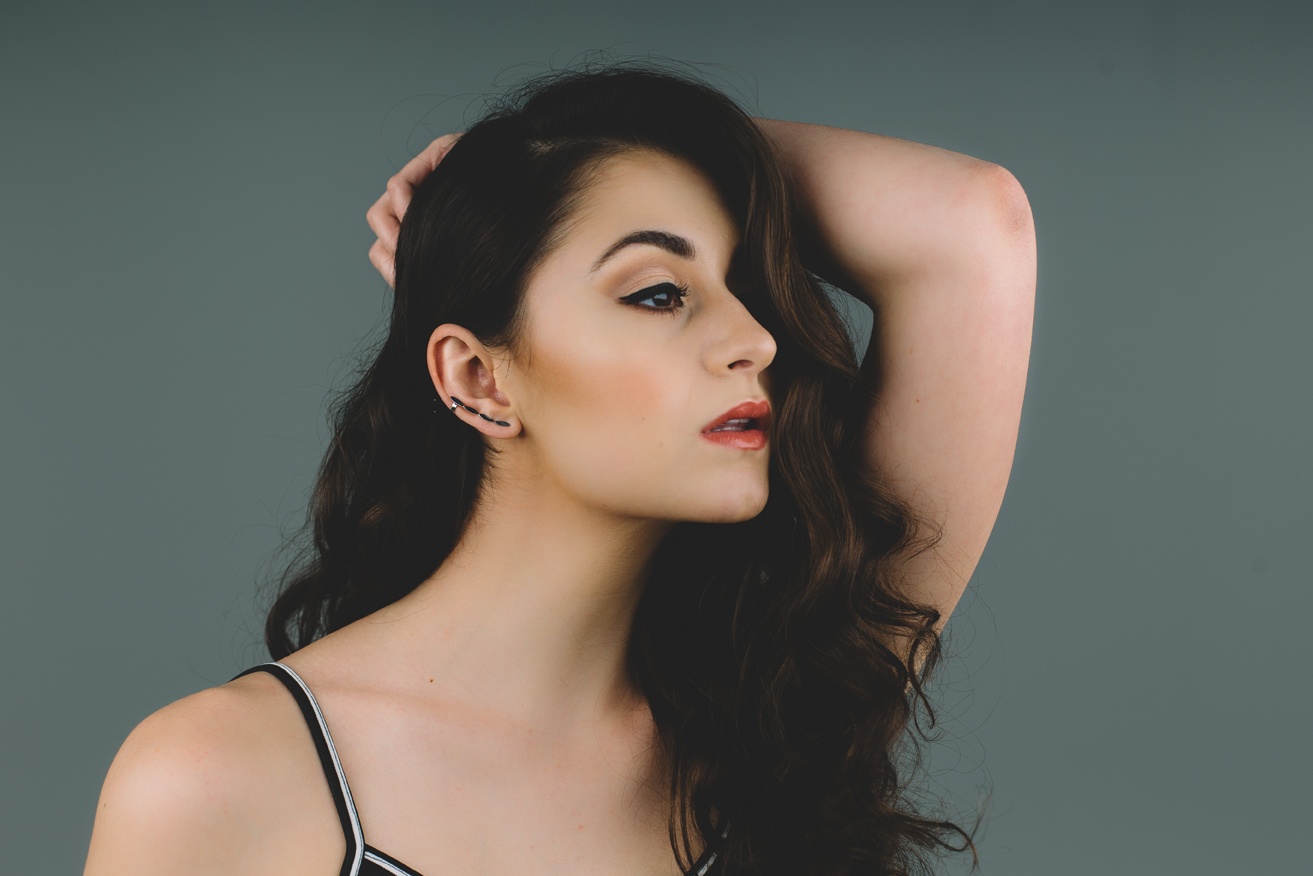 Eden Shireen has written her own narrative in the music industry by expressing her own melodic storytelling with an eclectic blend of pop, indie and folk. The 21-year singer songwriter from Land O’ Lakes, Florida is capturing audience hearts with her freshly scripted lyrical tales of heartbreak and young love. Noted in recent area press as an up and coming young artist to watch, Shireen’s popularity has been on the rise since she became a 2015 Florida GRAMMY Showcase finalist and the headliner of the Eden Shireen Live in Manila, Philippines tour.

With two EPs available on iTunes, Shireen has set her goals on reaching audiences beyond her Tampa Bay area hometown. She has toured abroad to play for international fans in the Philippines, earned her spot on the mainstage at the Florida Music Festival two years in a row, opened for pop singers Aaron Carter and Tyler War​​d, and placed in local radio talent competitions. Her Shadows cover album release appeared in bright lights in New York Times Square. With each new note in her journey, Shireen is successfully paving her way to a flourishing music career and steadily creating a place in the industry and a following for her style of spirited songwriting.