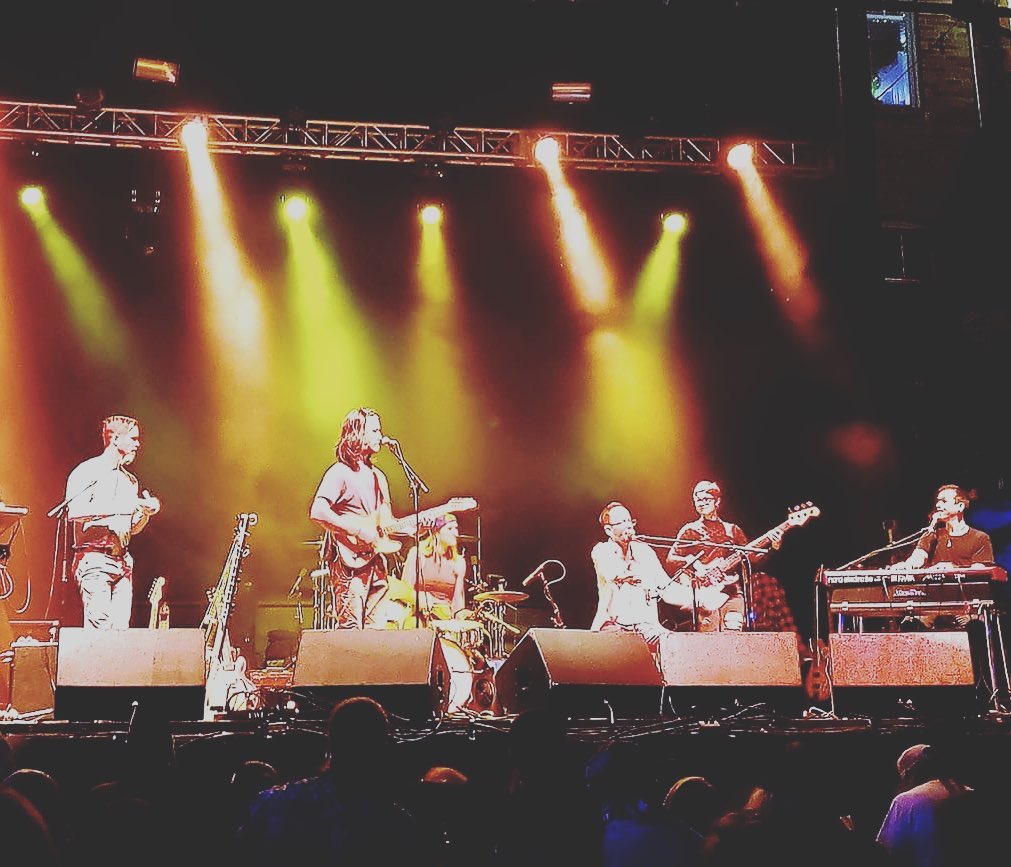 Reigning from Beaches of St. Petersburg, Florida; Danfield is more than just a bunch of music makers. Started in January of 2012, the band hit the ground running playing shows all over the Tampa Bay area, gaining a dedicated following.

In July of 2012 the band released their 4 song "Time Machine E.P."
In December of 2012 a compilation of live tracks done at WMNF we're complied for the 5 song "WMNF Live EP"
The band is also once again heading into the studio early in 2013.

Recently Danfield was announced as the runner up for Best Local Band in Creative Loafing's Best of the Bay 2012.

Check out the schedule and come see Danfield live!

"This talented group just might be the Burg's hardest working band. Young, earnest and just a little bit out there, they're a smooth fusion of jazz, funk, reggae, roots and, occasionally, a burst of jazz-fueled spoken word."
-I Love The Burg
Featured Artist 18
READ THE FULL WRITE UP/INTERVIEW HERE
http://downtownstpete.ilovetheburg.com/article/Featured-Artist-of-the-Bu...

“Danfield, a local three-piece, initiated the night with their unique blend of groovy, multi-genre rock. Songs ranged sporadically from funk and alternative rock to ska and even country, all of them riddled with randomly inserted dreamy jams.”
-Ryan Ballogg USF Crows Nest paper
http://crowsneststpete.com/2012/03/06/review-mighty-mongo-makes-triumpha...

“Led by the gifted singer, songwriter, guitarist, John Holt III, these fellas are on the fast track to winning over every audience they get in front of.... don't miss this special night of new original music.”

“Closing out the night, we welcome Danfield as they make their debut as a 3 piece. John Holt III fronts Danfield with his effortless guitar playing and big league vocals. He played a few last night at our writers' night and hushed the audience from the first note.”
-John Kelly Hideaway Cafe/Studio Blog