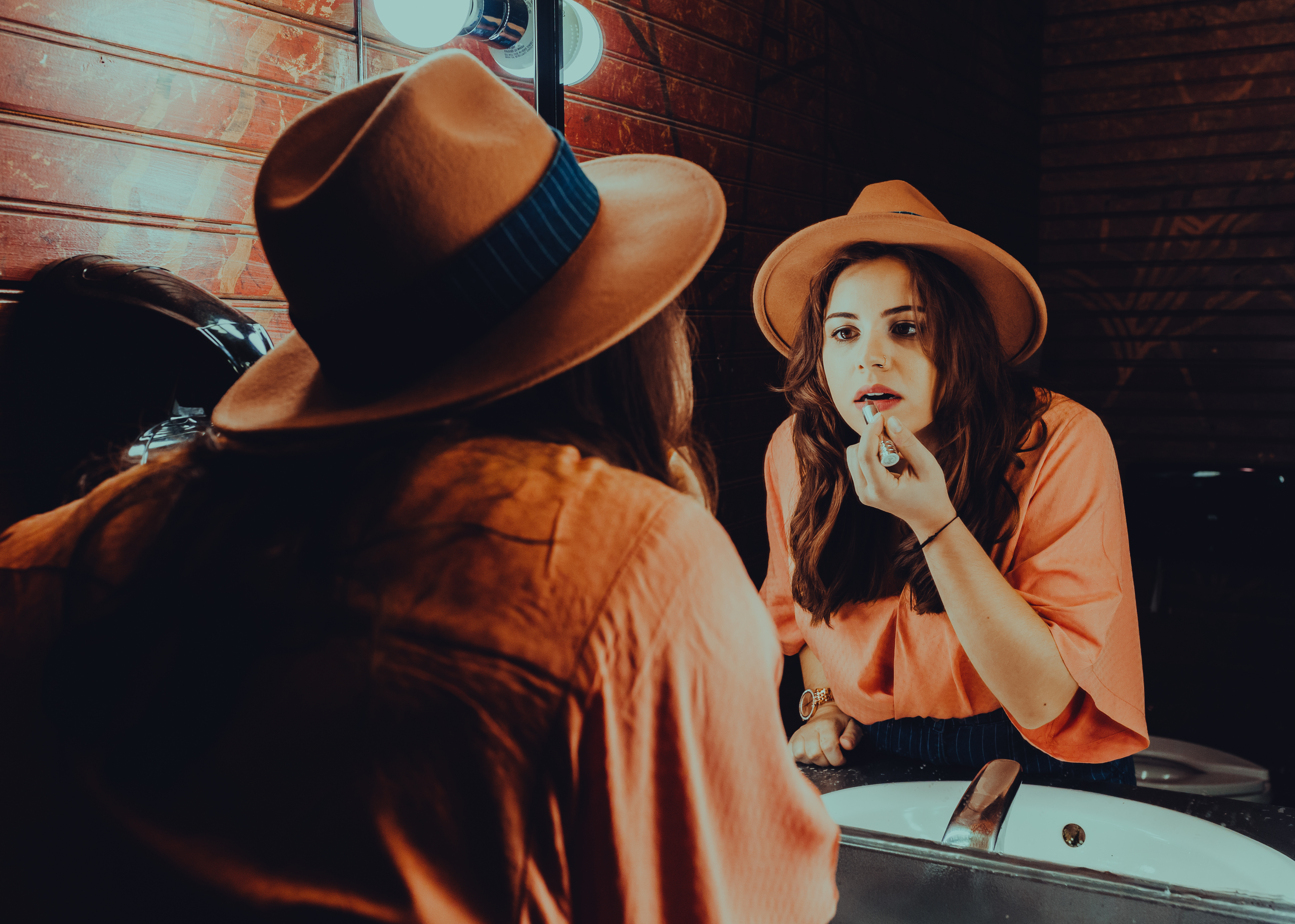 In addition to being a killer live performer, Cat is a seasoned multi-instrumentalist and recording artist. She has recorded four projects to date and is poised to release her fifth late this year. Her first EP released in 2010 was produced by Greg Rike (Deep Purple, Little Feat, Backstreet Boys), and she is currently in the studio with

Cat’s song “Drift” was recently licensed by Nemour’s Children’s Health Systems for a national commercial. She is also highly sought after to record radio jingles and has leant her voice to many notable causes including Tunes for Tots, Make a Wish Foundation, and Hospice of the Comforter. In 2016, indie rock duo Tegan and Sara personally selected Cat as the winner of their worldwide cover contest after being impressed by her prowess across 5 different instruments. Cat has a contagious smile, unmatched work ethic, and voice much bigger than she is. Anywhere she plays, a buzz is sure to follow.