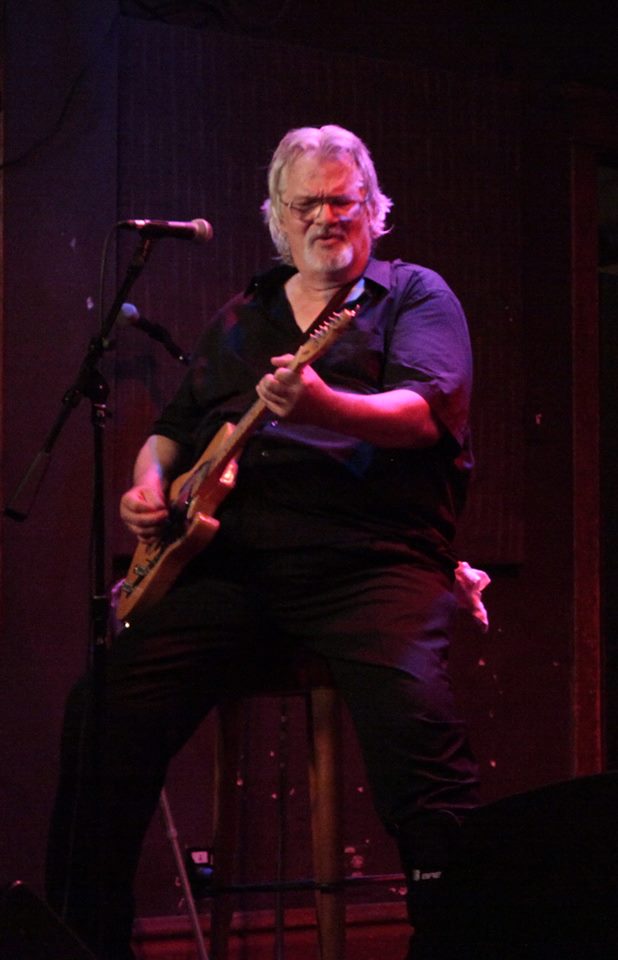 Billy Prine, younger brother of singer-songwriter legend John Prine and a tremendous talent in his own right, started playing in garage bands when he was 13 years old. Born and raised in a suburb of Chicago, he continued playing music all through high school and he began performing locally. According to Billy he, "really started taking it seriously" when he moved to California in 1979 and started a band called Whiplash and the Lawsuits.

After playing the northern California circuit for a few years, Billy returned to the Windy City and started a band called Billy and the Bangers in the mid/late 80's. Billy honed his craft playing the clubs in Chicago and even hosted a cable television show called "Rockin' Prine." After his family moved to Nashville in 1993, Billy followed and worked behind the scenes in the music business until recently when he brought his "bigger-than-life presence" and booming voice back to the stage in Music City.

His first CD includes three original songs and some classics from friends and legends in the music business, along with the musical stylings of several world-class musicians. A natural born entertainer, Billy enjoys living and working in Nashville and performs regularly with his band, The Billy Prine Band.