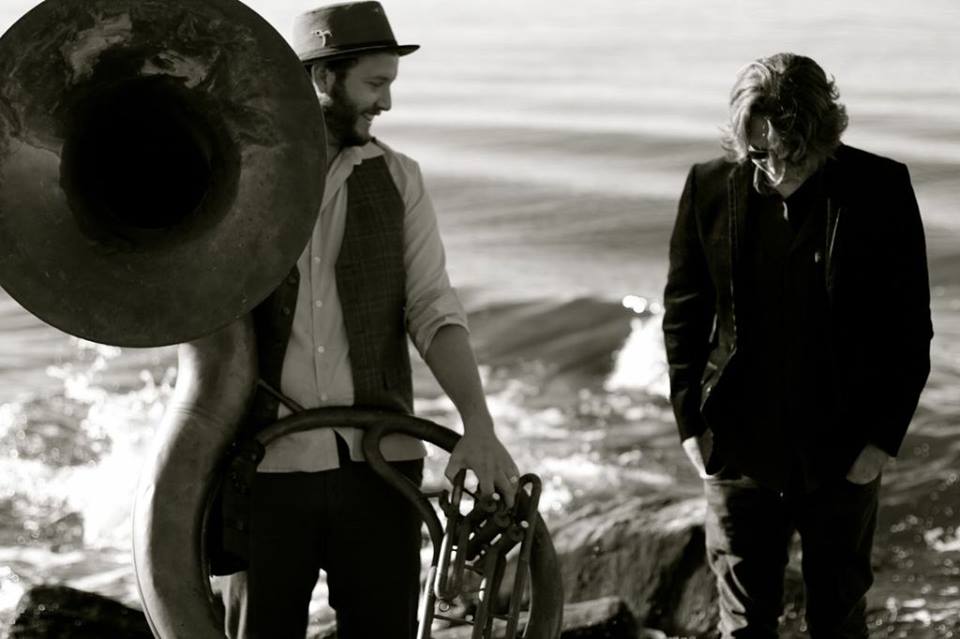 Warren and Donnelly have always been drawn to universal themes of redemption, loss, and the confusion and madness within the heart. Early in their careers, the duo penned the Independent Song of the Year, “Ordinary,” which asked, “When you die will you be, surrounded by friends, will they pray for a heaven out loud, a hope that somehow they will see you again?” On their sophomore album they were joined by Patti Griffin in a song called “Desdemona” that featured the lyric, “Help yourself, I hear you mourning at the dawn. Desdemona, ask which side of all this lying are you on?” Two years later they penned a song called “Carry Me Home,” with the lyric, “There’s nothing I know now, there’s no way to slow down, I’m drunk on the dance floor, carry me home.”

In 2013, the band composed the song “Nothing More” for the non-profit organization, Newtown Kindness, whose mission is to celebrate, reward and recognize acts of kindness by children. The song was featured in the season finale of NCIS, and later in the final act of the Opening Ceremonies of the Olympic Games in Sochi, Russia. The song was the 5th most popular song on Sirius The Pulse in 2014, and continues to be celebrated all over the world, culminating in a recent partnership with TOMS. The song is an acknowledgement of the hero within us all, and a call to action to change the world we live in through simple acts of kindness.

Taken solely at their word, The Alternate Routes have always attempted to stretch the boundaries and redefine the borders of rock music from pop rock to folk and country rock. This alone has made them difficult to the describe, and hard to forget. In a world where the longest lines lead to the middle of the road, The Alternate Routes have taken their chances on the idea that being diverse is the only way to win the long game. It’s the only way to ensure that when the world decides to take note, that you will indeed have something to say. Millions of streams later, “Nothing More” has made good on that promise. The only way to ensure that your perspective is dense and informed is to always keep looking, and to always continue searching. Four albums into their career, The Alternate Routes continue, and even when the road is blocked, they find a way.

On their latest release, The Alternate Routes turned to Peter Katis, (Interpol, the Head and the Heart, The Swell Season, The National) and developed songs on the road and in rehearsal with their band mates Taryn Chory, Ian Tait and Kurt Leon. The marriage of Katis-brand subtlety and the sweat-equity within the band resulted in a collection of songs that are more patient, and whose arrangements are not so in-your face. At the height of the album is the song “Gil”, a slow-motion knock-out punch that soars live, and leaves the listener alone with the thought, “Give yourself up, ain’t you had enough? I know you’re scared, I’m just as scared as you, but Gil, there ain’t nothing here that we can’t get through.” This is no fast-food for the ears or the heart, but that’s the credit The Alternate Routes give to their fans, and the chance they are willing to take at a time where substance has become a liability… or so it seems.

The Alternate Routes continue to tour nationally and internationally in the wake of the “Nothing More” phenomenon. Grateful for the wins they have managed, and humbled by a business chock full of so much talent and confusion about which way is forward, The Alternate Routes are coming to a city near you, one way or the other.