Rebekah Pulley to debut new songs Saturday at the Hideaway 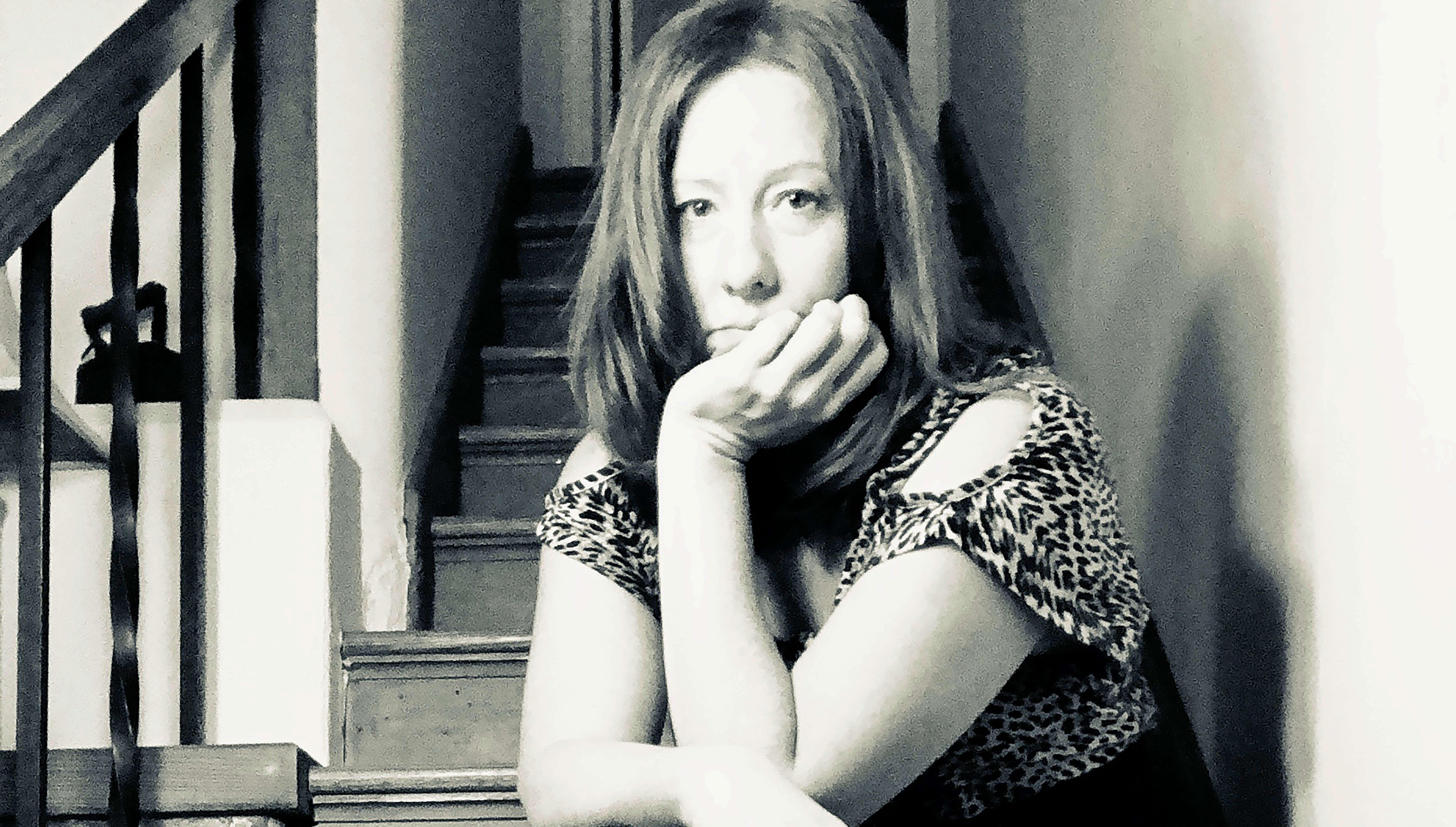 Rebekah Pulley to debut new songs Saturday at the Hideaway

Nearly 20 years have elapsed since Rebekah Pulley arrived in St. Petersburg, acoustic guitar in hand, and set out to create a place for herself in local music.

She was, by her own account, shy and tentative, and unschooled in the mechanics of “fitting in” to the scene – inasmuch as St. Pete had a scene to fit into in 1991. This was a town that rolled up the streets at dusk.

When she started the rounds of open mic nights, Pulley recalls, “I would have to drive to Clearwater, Palm Harbor or over to Tampa. It was a long drive just to get anywhere. And once you honed your skill and got good at it, there weren’t very many places at all to play. Maybe three or four places, in Tampa and St. Pete, depending on what type of genre of music you played.”

She has watched the city’s evolution, as so many others have, with a skeptical eye. “Now there’s an over-abundance of places to play. Unfortunately, so many of them are sports bars – they have a million TVs and they’re like ‘We also want to have somebody stand in the corner and play music.’

“No musician wants to ever stand in the corner where there’s a million TVs, and try to bare their soul.”

Pulley has just released her sixth album of original, blues-and-folk infused Americana music. Along with her band, the Reluctant Prophets, she’ll perform the new material from The Sea of Everything – along with her “greatest hits” – Saturday (June 1) at the Hideaway Café.

The songs are sinewy and seductive; Pulley’s voice is a distilled honey/whiskey blend, like Neko Case or Norah Jones sharing the same throat with Lucinda Williams (or, on the swing tunes, the young Maria Muldaur).

On the Tampa Bay scene (yes, these days there is one), she is peerless. Whether she’s performing solo, as a duo with standup bassist Rob Pastore or with the full electric band, Rebekah Pulley is our area’s premiere singer/songwriter.

“I’m a very shy person,” she confesses. “Why would I want to get in front of people and play music? I was always compelled to do it. I never made a choice to say ‘This is what I’m going to do; I’m going to work really hard and get good at it.’

“Honestly, I’ve gone off and tried to do other things, with other jobs and stuff, and I always come back to music. Because that’s the thing I’m very comfortable doing. And it’s what I know best how to do.”

Born the seventh of nine children to musician parents in Anchorage, Alaska, Rebekah’s been nomadic since the family home burned to the ground when she was 7; the Pulleys spent 10 years traveling up and down the Alaska-Canada Highway, all 11 of them jammed into a Winnebago.

“They would move to somewhere there was no electricity and no water,” she recalls. “Just remote stuff. No television. We lived in the middle of nowhere.

“And we had literally no life skills at all. I was never around other people, for large chunks of life.”

Music was her escape hatch. “I don’t think I realized that’s what was happening,” she says, “but it was a way to put myself in my own little world. That as back when people had Sony Walkmans – cassette players you could put on your hip, about the size of an iPhone – with little headphones.

“With all the brothers and sisters, there wasn’t anywhere to go. You didn’t go to your own room. You’re driving, so you couldn’t go outside and be alone.

“That was a way to isolate yourself, just put your headphones on and stare out the window.”

She’d always written poetry, and prose in a journal, and when her dad showed young Rebekah a few basic chords on his old Fender Stratocaster, she was hooked.

“Once I had a guitar, I could put that to music – ‘Oh, these go together.’ As soon as I picked up a guitar, that’s immediately what happened.”

After Alaska, there was Texas for a few years. And then, Florida beckoned.

Many of the musicians she met at those early, awkward open mic nights (including Reluctant Prophets drummer Tony Dolan) are still friends. Pulley was one of the bright young stars of the “In the Raw” songwriter series at the old State Theatre.

She looks back on those early days on The Sea of Everything, in the song “Central Avenue/The City”:

Thinking about how 20 years have changed you

But I’ve changed too

I’ve opened up and I’ve shut down

Hoping a few of my favorite things stick around

She remembers it as an idyllic time, ‘walking down the street, stop into this bar, stop at that bar, you run into some people you know. You hear some bands play up and down Central.

“It used to be between Central and 2nd up to about the State Theatre, that few blocks there, you could see pretty much everyone you know. There was the Globe over on 1st, too, so you could pop over there. You could just walk up and down there, have a few drinks, see everyone you know, have a good night and go home. And now it’s a different world.”

Construction of a towering condo project across Central Avenue is already threatening to block out the sun at the Hideaway, which for 10 years has been St. Pete’s exclusive “listening room,” where a premium is put on music and musicians.

Change, of course, is inevitable. But how much is too much?

“Part of me is like it’s great that people are going to be moving in here – that’s more people to come see us play,” Pulley says. “But St. Pete, I have a feeling it’s not going to be a bunch of artists. Probably more likely it’ll be people that want to go hang out at the sports bars and get that ‘Florida vibe.’”